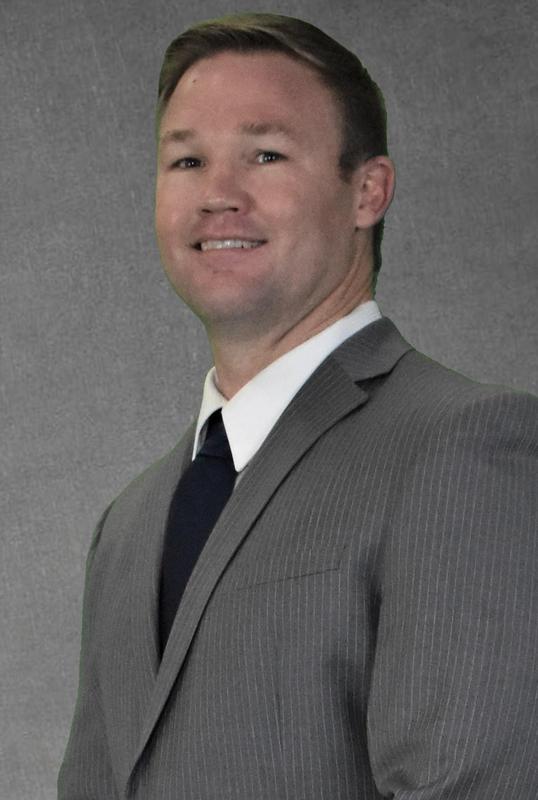 Ty Swarm has been selected as the new Kearney High School Assistant Principal starting in the 2021-2022 school year. Swarm will replace Kevin Madsen, who is retiring this year.

Ty Swarm has been selected as the new Kearney High School Assistant Principal starting in the 2021-2022 school year.   Swarm will replace Kevin Madsen, who is retiring this year.

“Swarm is a natural leader and was the perfect selection for this position,” said Dr. Christopher Loofe, KHS Principal. “Swarm is a respected teacher, coach, and mentor, and I look forward to watching him grow into his role as an Assistant Principal.   He will be a great asset to our students, faculty, and leadership team at Kearney High.”

Swarm has been with Kearney High School since 2012 as a Health and Physical Education Teacher and Head Wrestling Coach.  In 2015, he also became the Head Strength and Conditioning Coach.  Swarm will give up his positions as teacher and coach after this school year.

“I am excited for the opportunity to serve in this leadership role with Kearney High School,” stated Swarm. “While it was extremely hard to leave the wrestling team as their coach, I will continue to be their number one fan and supporter.   I love the Kearney community, and I am honored to serve on the administrative team at our high school.”

Kearney HIgh will begin a search for his replacement in the coming weeks.

Swarm will replace retiring Assistant Principal Kevin Madsen. Madsen has been at Kearney High School for 20 years, from 2001-2021.   Before coming to Kearney, Madsen was a teacher and coach at Davenport Community School (1980-1990) and principal at Gibbon High School (1993-2001).